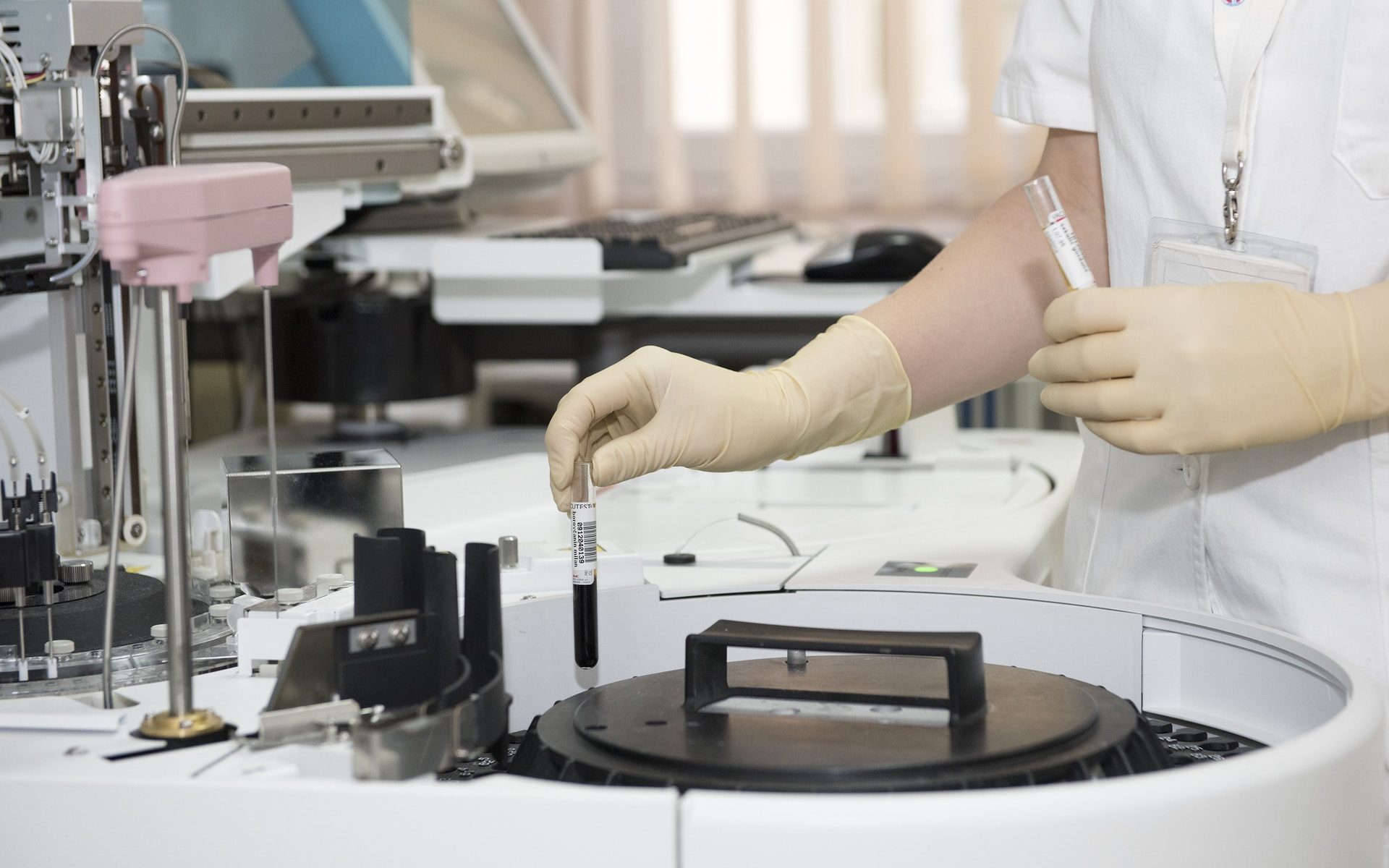 The advanced clinical experimentation of the ESI theory was performed using dedicated math software in cooperation with the Section of Respiratory Medicine directed by Prof. Massimo Pistolesi, Department of Experimental and Clinical Medicine, University of Florence, on a dataset of two hundred consecutive COPD patients who underwent High Resolution Computed Tomography CT scan and spirometry.

The current version of the ESI-test calculator is based on a novel real-time implementation of the theoretical ESI algorithm. This software was especially designed for clinical practice, pharmacologic trials, medical education and for the evaluation of emphysema whenever spirometry is the only available examination.

Recently, the performances achieved by the current real-time ESI software have been studied on a large international database of smokers, ex smokers, COPD patients and the results obtained during the experimentation are very interesting.

For info and details about validation of the ESI software for the assessment of emphysema severity in a large population of smokers, ex-smokers and subjects with COPD please read the following paper (Respiratory Research, 2020):

We use cookies on our website to give you the most relevant experience by remembering your preferences and repeat visits. By clicking “Accept All”, you consent to the use of ALL the cookies. However, you may visit "Cookie Settings" to provide a controlled consent.
Cookie SettingsAccept All
Manage consent

This website uses cookies to improve your experience while you navigate through the website. Out of these, the cookies that are categorized as necessary are stored on your browser as they are essential for the working of basic functionalities of the website. We also use third-party cookies that help us analyze and understand how you use this website. These cookies will be stored in your browser only with your consent. You also have the option to opt-out of these cookies. But opting out of some of these cookies may affect your browsing experience.
Necessary Always Enabled
Necessary cookies are absolutely essential for the website to function properly. These cookies ensure basic functionalities and security features of the website, anonymously.
Functional
Functional cookies help to perform certain functionalities like sharing the content of the website on social media platforms, collect feedbacks, and other third-party features.
Performance
Performance cookies are used to understand and analyze the key performance indexes of the website which helps in delivering a better user experience for the visitors.
Analytics
Analytical cookies are used to understand how visitors interact with the website. These cookies help provide information on metrics the number of visitors, bounce rate, traffic source, etc.
Advertisement
Advertisement cookies are used to provide visitors with relevant ads and marketing campaigns. These cookies track visitors across websites and collect information to provide customized ads.
Others
Other uncategorized cookies are those that are being analyzed and have not been classified into a category as yet.
SAVE & ACCEPT